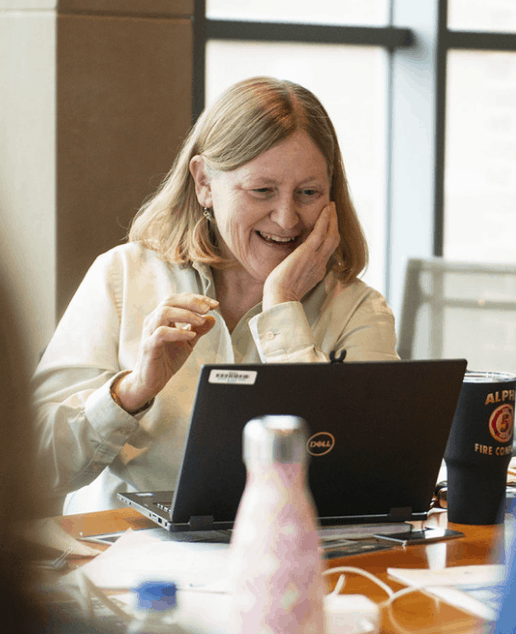 Janet Welsh is a Research Professor of Health and Human Development within the Bennett-Pierce Prevention Research Center at Penn State. She has been the field director for the original PROSPER research trial since 2001 and has been the PI of numerous subsequent projects related to scale-up of PROSPER in Pennsylvania.

Janet Welsh has been working in prevention research since 1994. She chose this career path because she wanted to see scientific ideas developed in academia put to good use in the real world. Her research interests include the translation of evidence-based interventions (EBI) into community settings, understanding the factors that contribute to the success or failure of an EBI when introduced into new contexts, and adaptations of EBI’s within special populations, including the U.S. military and Native Americans. She is particularly passionate about helping disenfranchised communities to adopt best practices with children, families, and youth.

Janet has been an investigator on the PROSPER study for the past 15 years, studying issues related to the sustainability and dissemination of universal substance abuse prevention programs. She has worked on Head Start REDI, Focus on Learning, Safe Schools, Healthy Students, and FAST Track, and numerous projects with the U.S. Air Force and U.S. Department of Defense. Some of Janet’s recent research awards include the REDI-BKC project with colleagues Karen Bierman and Claudia Mincemoyer, the PROSPER dissemination project recently funded by Department of Agriculture, and the Tribal REDI project in partnership with South Dakota State University and the Sisseton-Wahpeton Oyate Tribal College in Sisseton, South Dakota.

When Janet is not immersed in a current research project or teaching undergraduate and graduate courses here at Penn State, you might find her swimming, playing baseball with her son and his friends, or responding to a fire emergency with the Alpha Fire Company in State College. 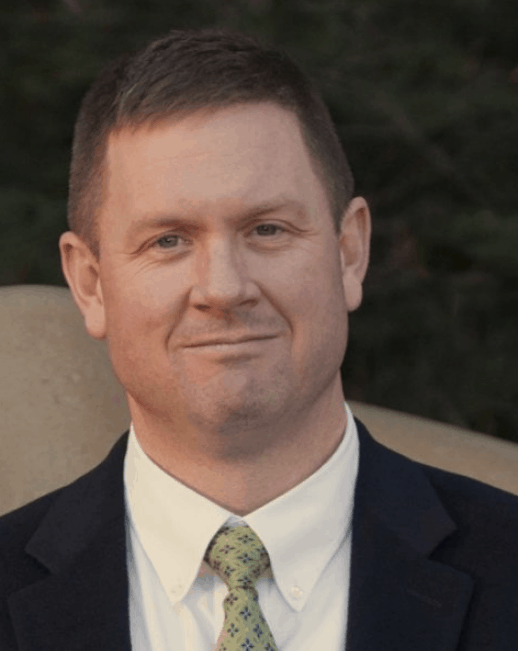 Daniel F. Perkins is a Professor of Family and Youth Resiliency and Policy within the Department of Agricultural Economics, Sociology, and Education at the Pennsylvania State University. He has been involved with Cooperative Extension for more that 20 years in three different states. He is Principal Scientist and Founder of an applied research center, the Clearinghouse for Military Family Readiness at Penn State. In addition, he is also an affiliate faculty member of the Prevention Research Center for the Promotion of Human Development. 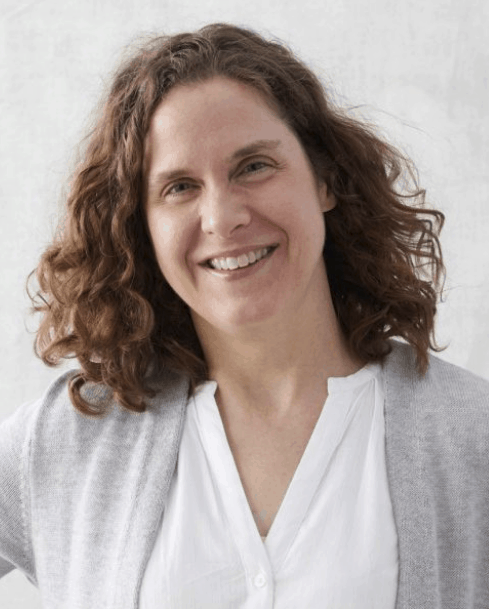 Sarah M. Chilenski, Ph.D., is a Senior Research Associate and Research Associate Professor at the Edna Bennett Pierce Prevention Research Center at Pennsylvania State University. She received her Ph.D. in Human Development and Family Studies from PSU in 2006. Her primary interest area is examining how communities, schools, and universities can collaborate in the pursuit of quality community prevention and positive youth development programming. To this end, she has worked for more than 20 years on the implementation and/or evaluation and research sides of community coalitions and other school-community prevention programs, including working with the PROSPER project in multiple roles since 2002, and one year of service with the Jesuit Volunteer Corps. Currently, she conducts research in this area in the context of the PROSPER model, the Evidence2Success framework, Communities That Care, and the Coalition Check-Up.